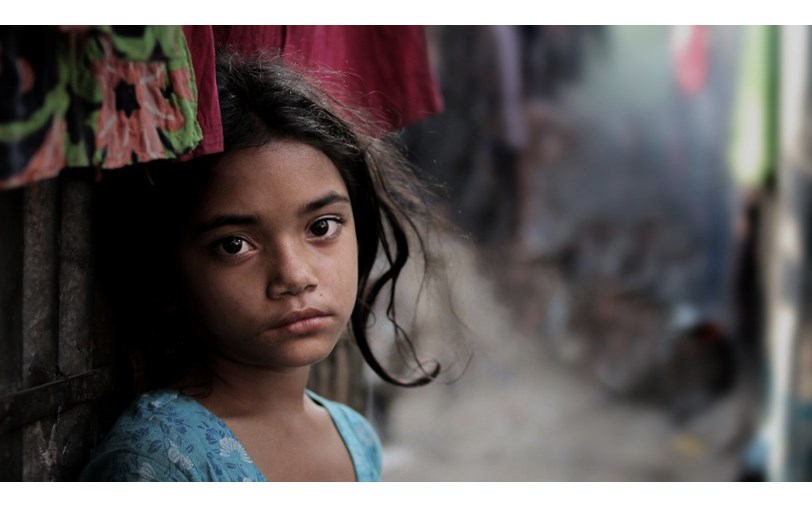 While at the University of Toronto, Khaled helped start the Orphan Sponsorship Program, a fundraising initiative to sponsor orphans in various countries around the world.

Ten years later, this program is still going strong, with more orphans sponsored each year than the year before.

To date, over $500,000 has been raised by U of T students, enabling the sponsorship of over 120 orphans per year, from 20 countries worldwide.

Also at the U of T, Khaled also initiated the Students for World Justice Committee which was (and still is) actively raising awareness about injustices around the world.

For example, he partnered with the Black Students’ Association for a joint lecture on a civil rights/Malcom X lecture, and and initiated inter-faith sandwilch runs for the homeless.

Khaled co-developed and implemented a monthly program for youth, titled the “Friday Program”, which was based on the principles of developing the individual, the family and the community at large.

This program encouraged participants to become compassionate citizens of their society by partaking in a variety of activities such as getting to know your neighbours and finding ways to engage with them,

becoming aware of what is happening in the media and writing letters to the editors on current issues and even encouraging individuals to develop goals towards healthy lifestyle (such as eating habits and incorporating physical activities into daily lives and paying attention to one’s spiritual needs).

Since its inception, this program has been adopted nationally and is being implemented across the country for the benefit of hundreds of youth.

This was a unique model of programming that directly addressed some of the key aspects of character development for youth.

No archives to show.